August 04, 2014
Hello! Today's Many Covers Monday is a little different. Today I'm showing off all the UK and US covers of books that will be releasing soon, likely in Autumn 2014. All of these should be correct but the odd Australian cover may slip in there as UK/AU covers are often shared. 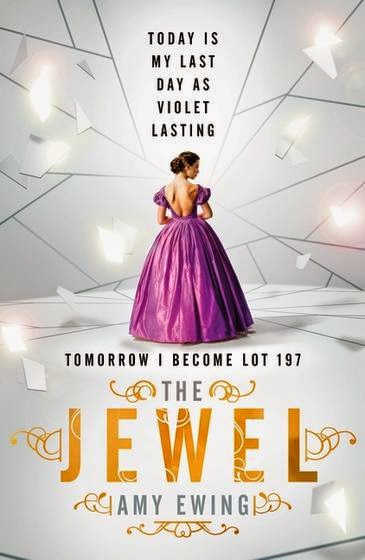 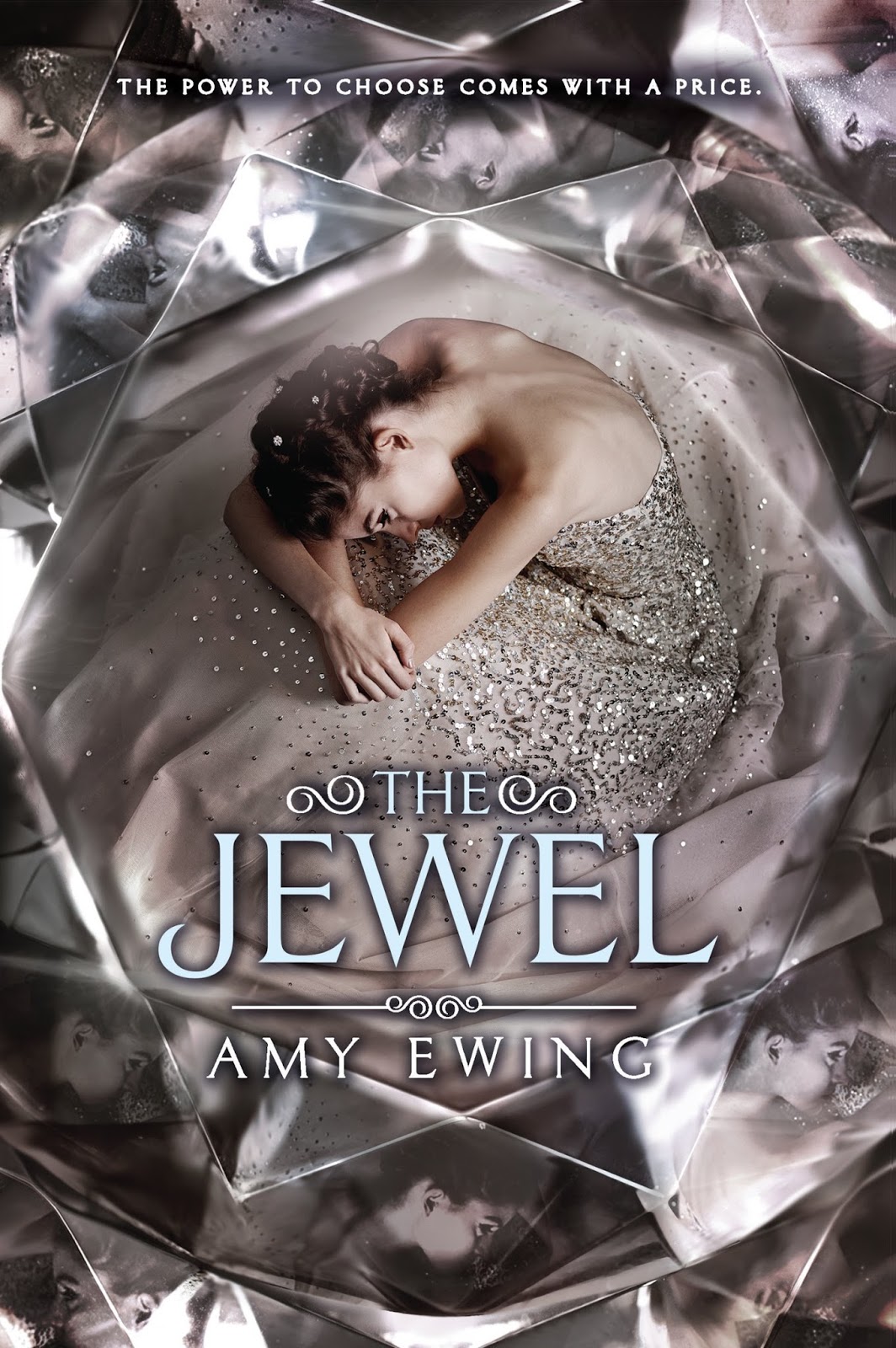 (UK/US)
Expected Pub: 2nd September 2014
I liked the US cover of The Jewel, but it never made me want to read it and I was a little irritated by how much it reminded me of the covers of The Selection series. But then, I saw the UK (and AU) cover. Oh. My. I wanted it immediately, the caption on it just grabs my attention and makes me want to start reading right away! 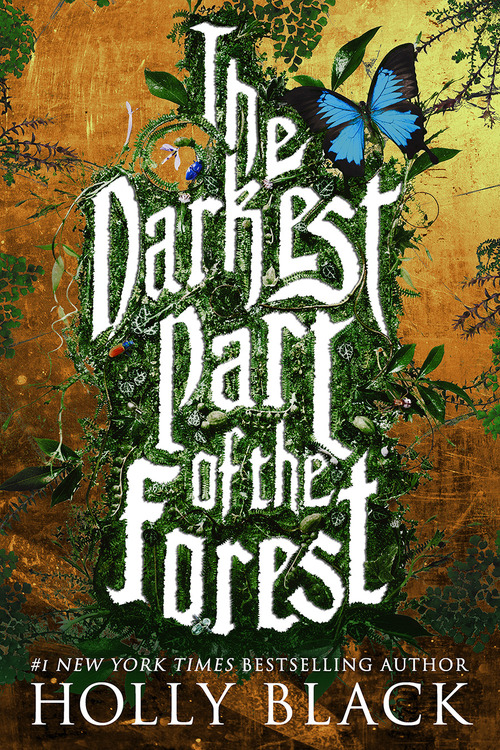 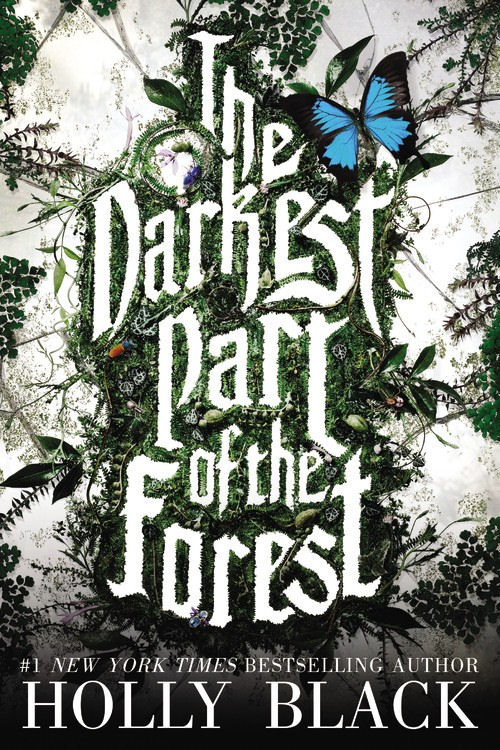 (UK?/US)
Expected Pub: January 13th 2015 (yes, that long!)
I don't claim to be any sort of cover expert, so I *think* these are the UK/US covers. For me it's no contest as to which is my favourite, the US just looks so much better. 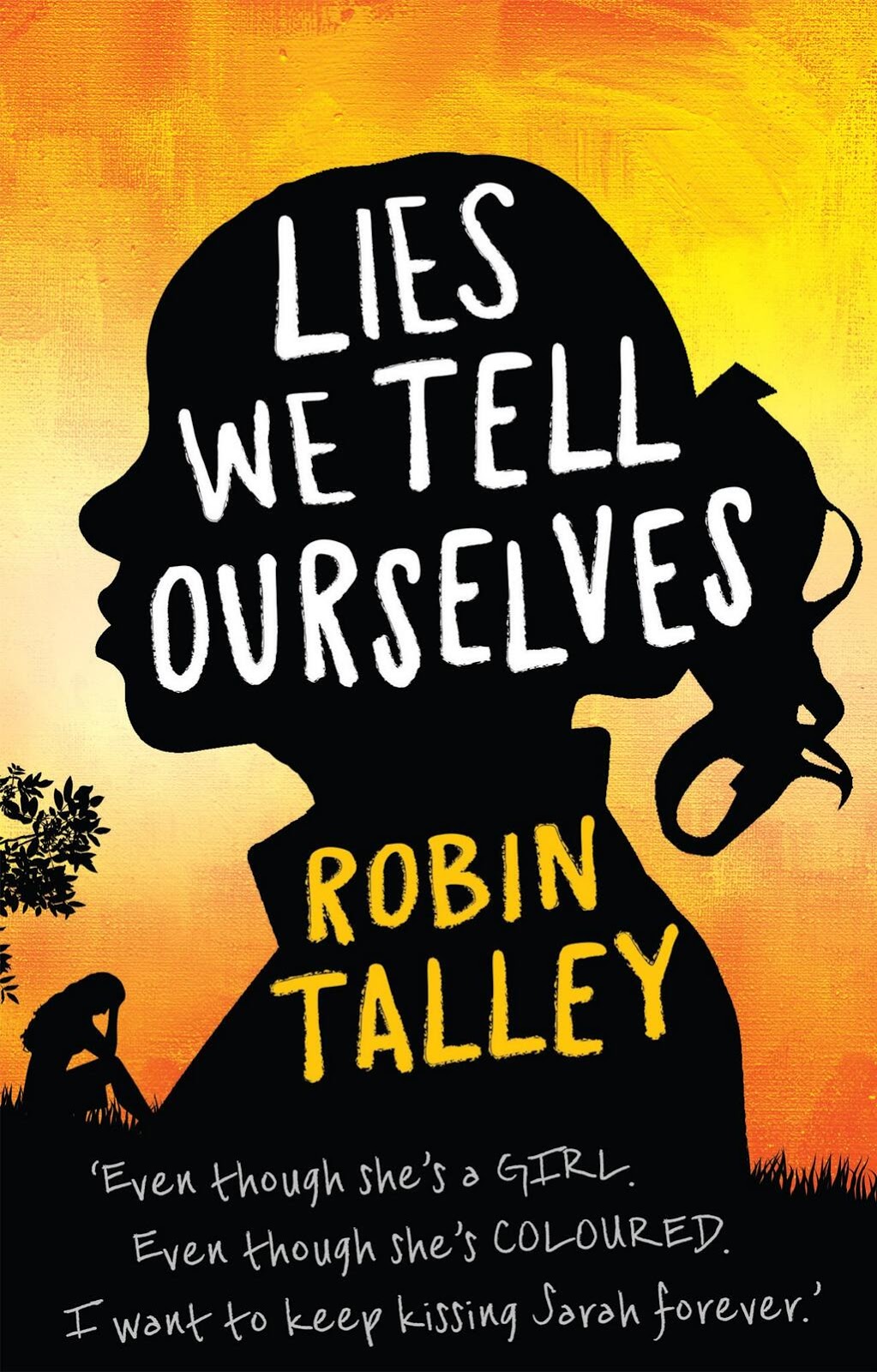 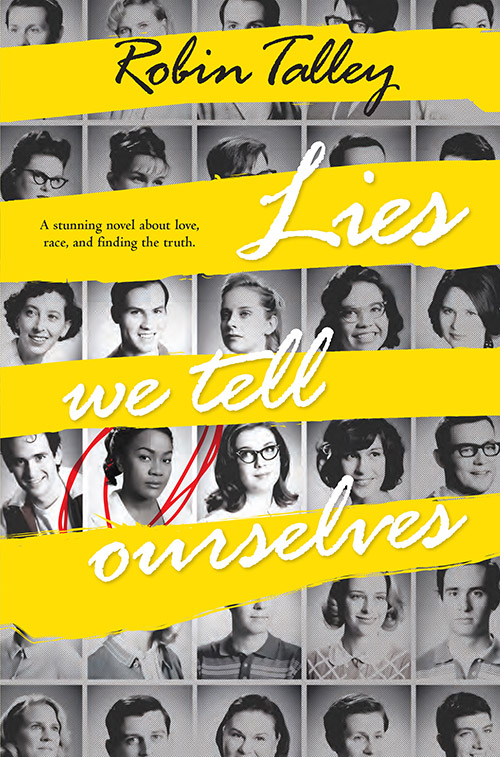 (UK/US)
Expected Pub: 30th September 2014
Publisher 1 - ''It may be the 21st century, but I strongly feel that the English just cannot handle having a black girl on a book cover!
Publisher 2 - ''Easily solved, just stick a silhouette of a white girl on it and photoshop her lips to look a little bigger.'' 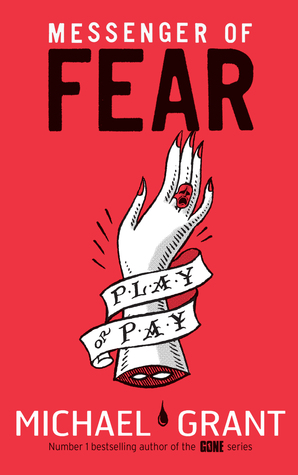 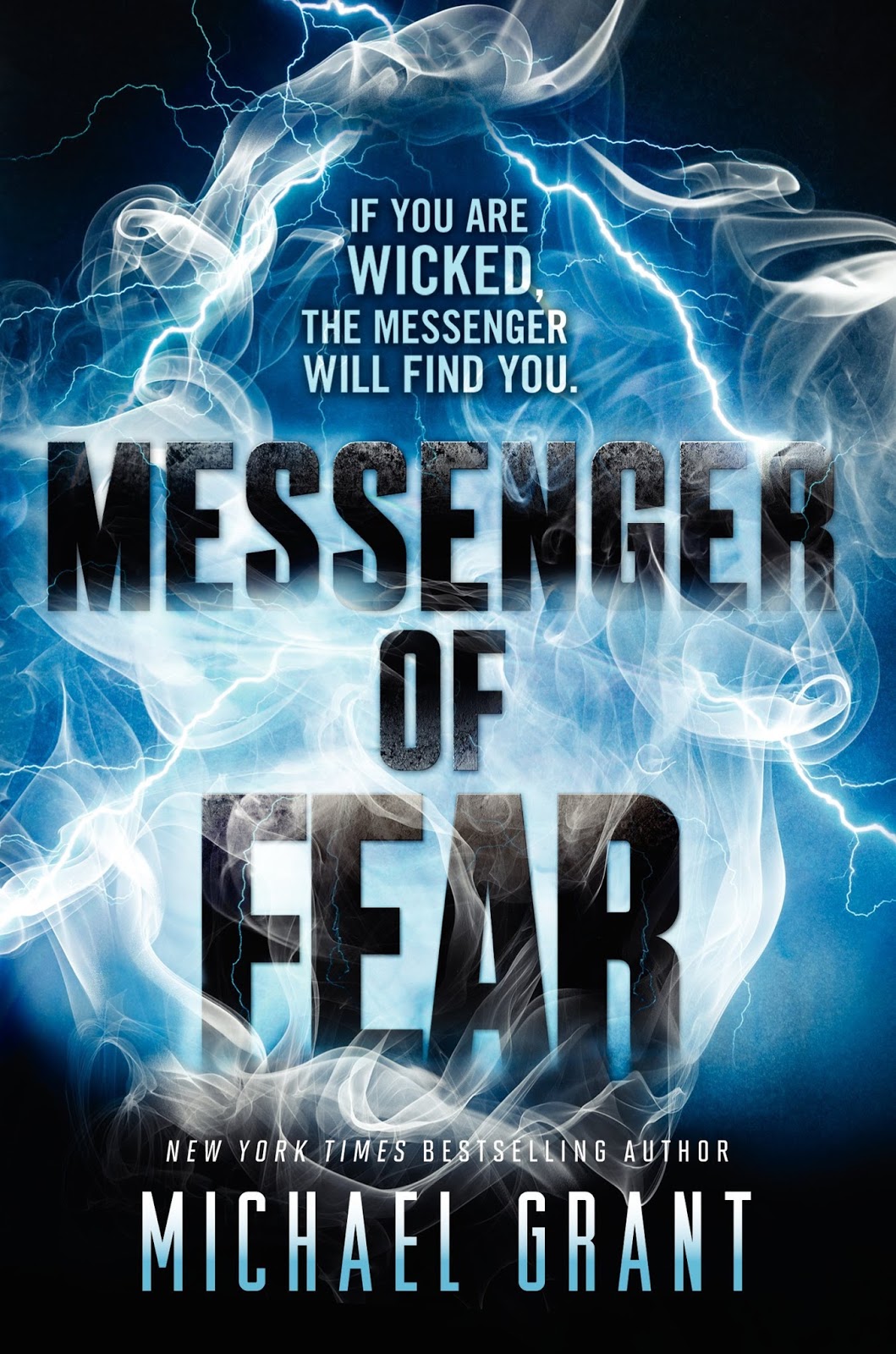 (UK/US)
Expected Pub: 23rd September 2014
The US cover is so freaking cool, and inspired me to buy the sequels to Gone in the hope that my next Random.org pick will be that series - so I can read it all and move onto this one! I just hate the UK cover to be honest, I just feel nothing looking at it. 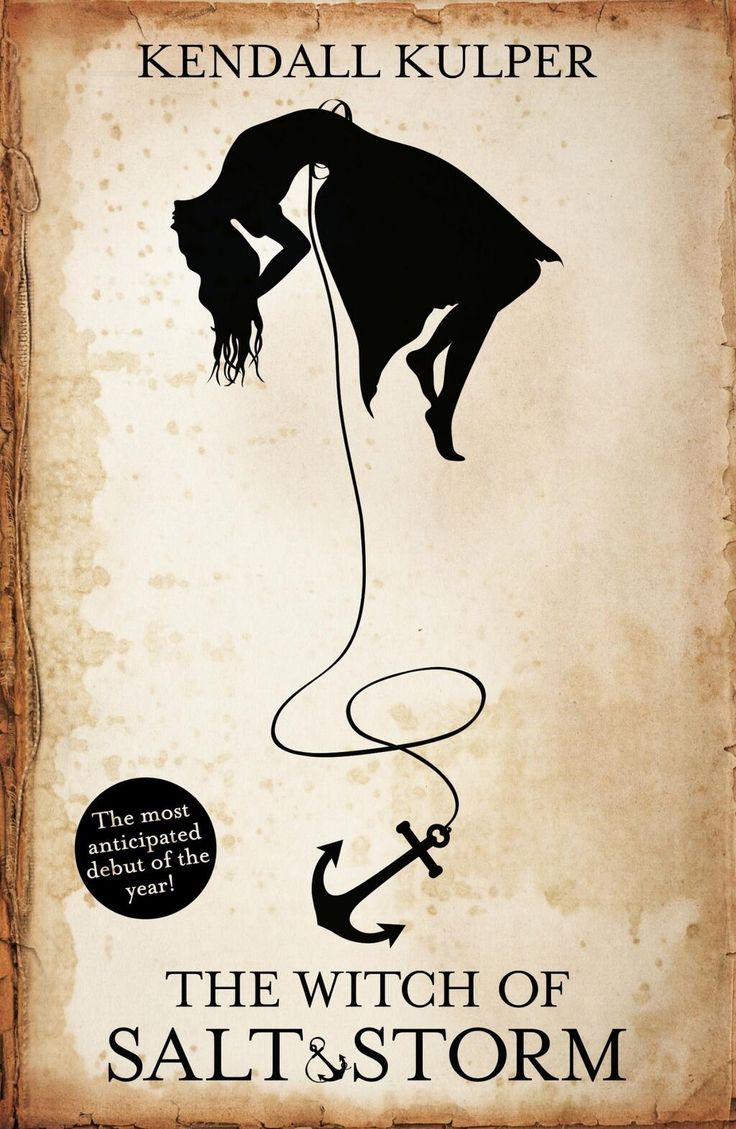 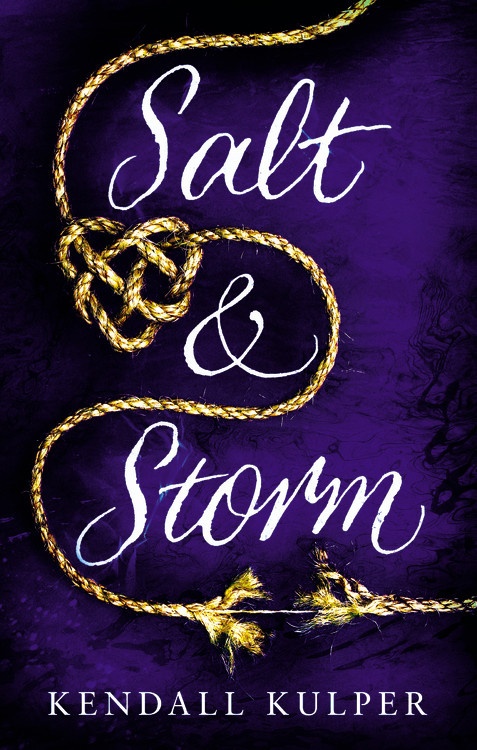 (UK/US)
Expected Pub: 23rd September 2014
The rich purple of Salt and Storm makes me think it might be some sort of historical pirate novel (which, looking at the description, is close enough). I get similar from the UK cover but like most UK covers, I don't like it. At all. I don't know why there's a title change either. Also unsure if it really is 'The most anticipated debut of the year', considering just how many amazing debuts we've had this year. 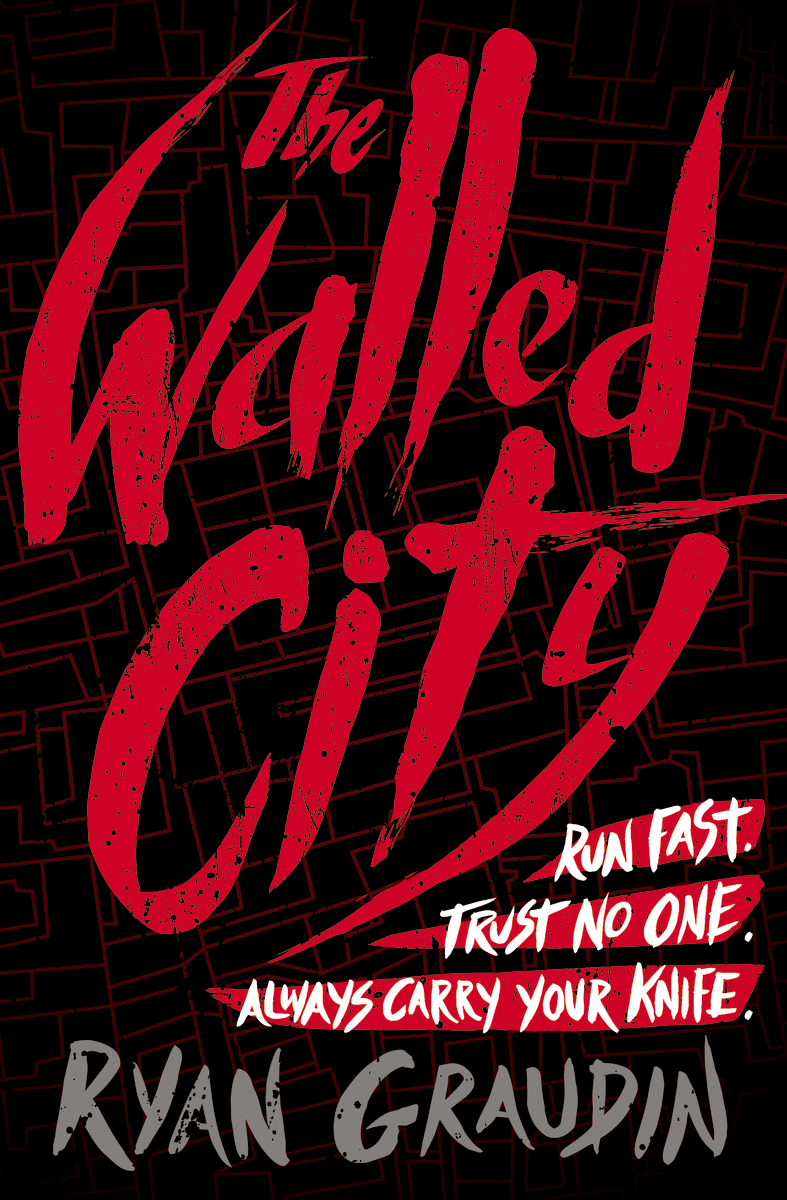 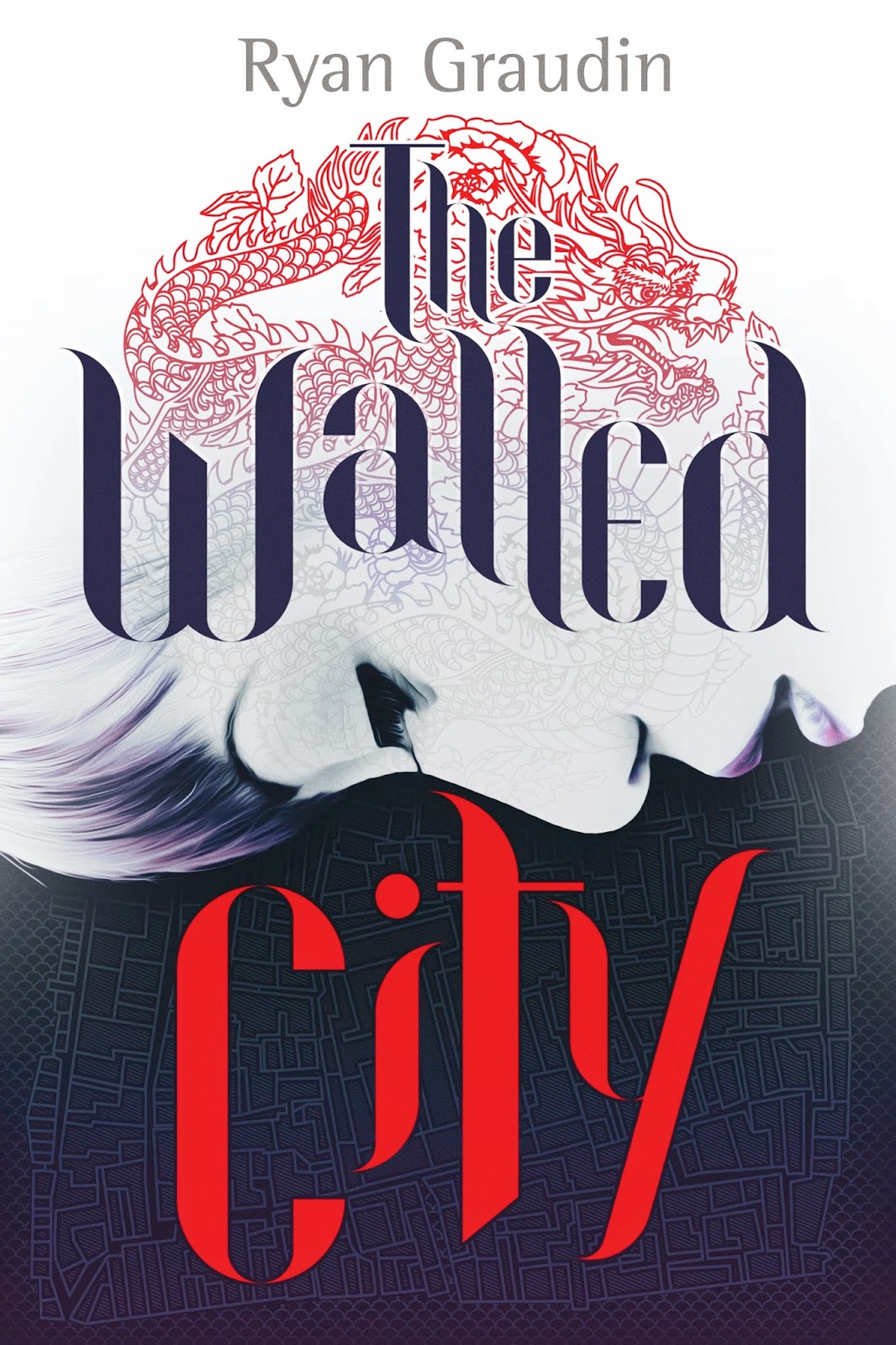 (US?/US?)
Expected Pub: 4th November 2014
Yeah, I have no idea where this covers will be seen, sorry about this. I'm pretty sure at least one of them will be in the US though. To be honest, I like neither of them! I like the caption on the first one, it would make me pick up the book but neither cover is particularly imspiring. 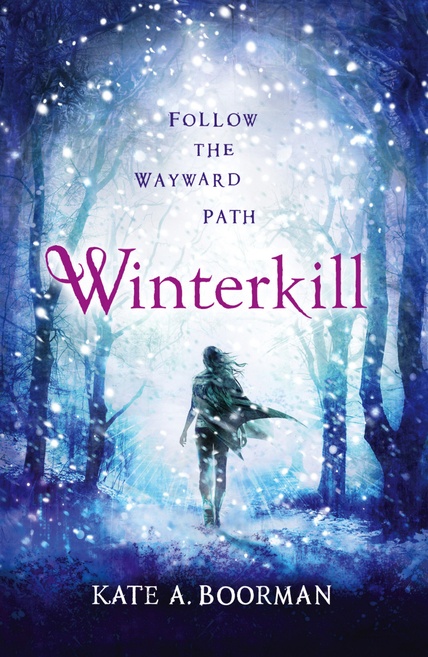 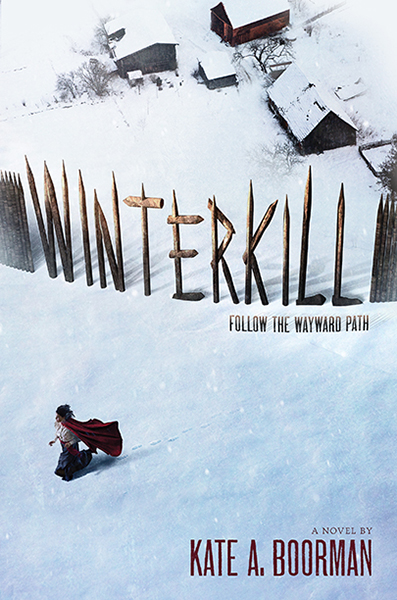 (UK/US)
Expected Pub: 9th September 2014
The UK cover reminds me a lot of the UK cover of Throne of Glass, except it's even more wintery. I think I love the US cover best for it's clever use of font but both of these are seriously beautiful covers. I'm sure this book is going to sell very well. 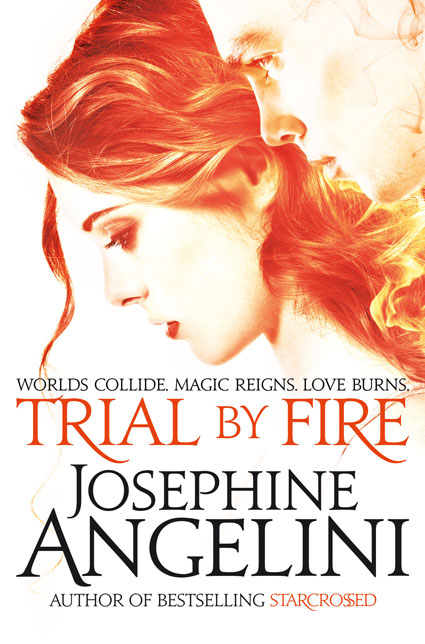 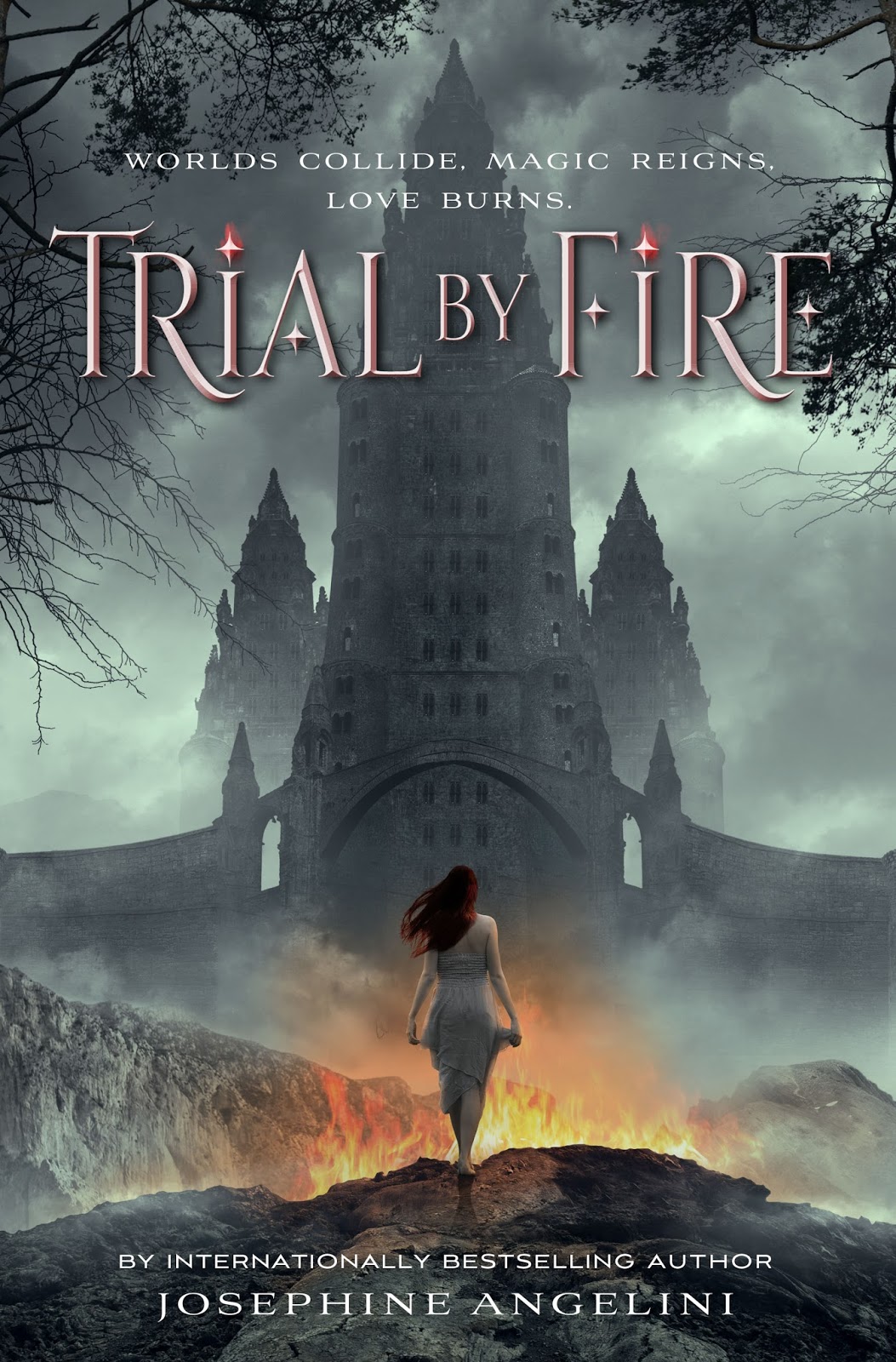 (UK/US)
Expected Pub: 2nd September 2014
Well, this is no contest. The first cover looks like yet another paranormal romance, whereas the second, WOW! I want this book after seeing that cover, it looks and sounds amazing.

So that's all from me this week! Which of these books are you most looking forward to?