Today was the week of BIRTHDAY PREPARATIONS. But not normal people birthday preparations like balloons and alcohol - nope, I'll been making plans for my new bookshelves (like buying letters and cataloging books) that I'll be blogging about on the 16th August (my birthday is on an STS day which is pretty cool).

Today I spent the whole day cataloging my physical book collection which took about... 10 hours. I was nearly dead by the end of it I swear. But, 418 books are now on Goodreads and I know how many I have to read too. And, I can finally start using random.org to choose my next read! Stupidly excited about that. My old books might finally see the light of day...

Have a peek at my books! 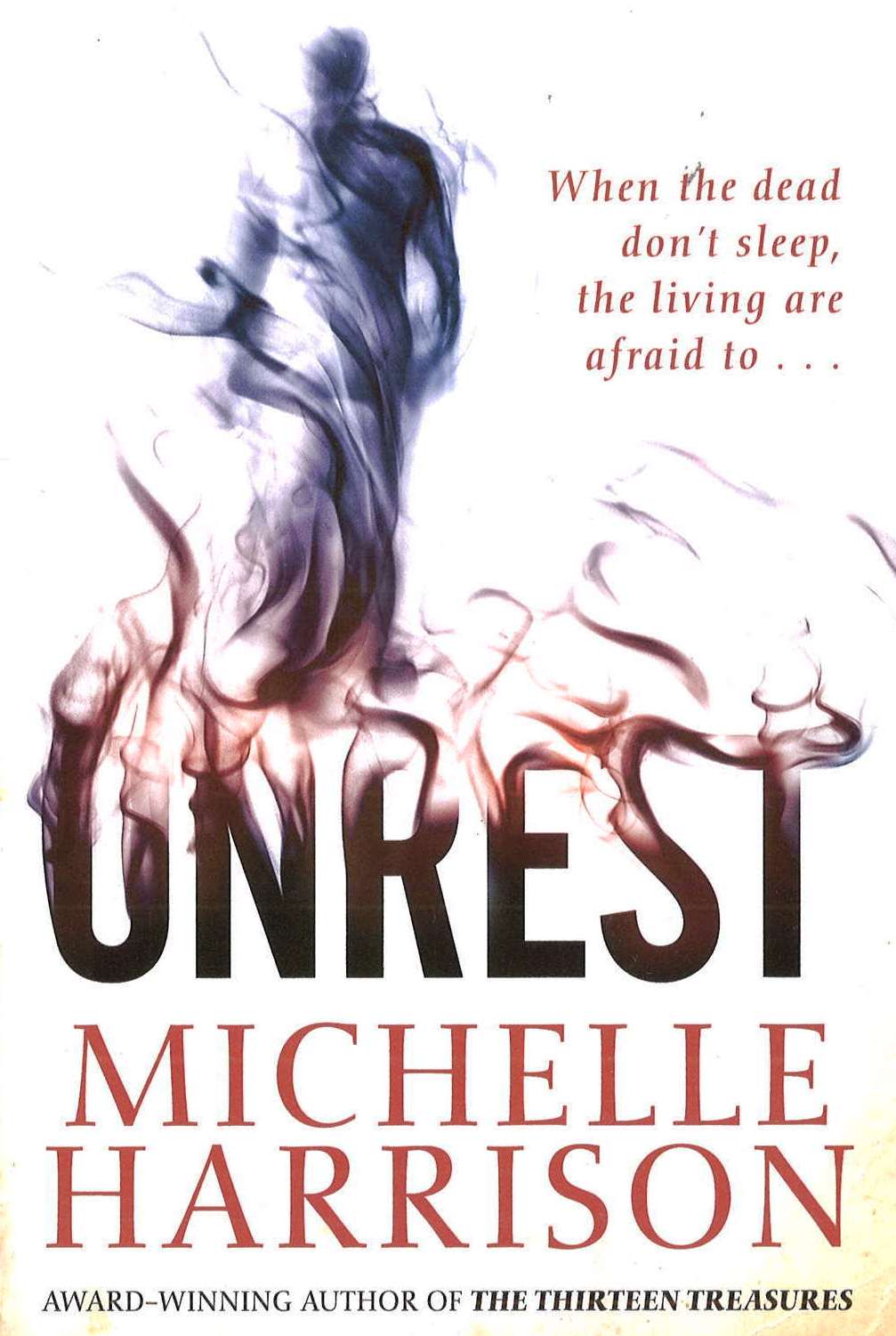 I only got one book this week, and I requested it from ReadItSwapIt last week as well! I went shopping and just didn't fancy buying books (must have been the heat) so I bought clothes and things for my new shelves instead. 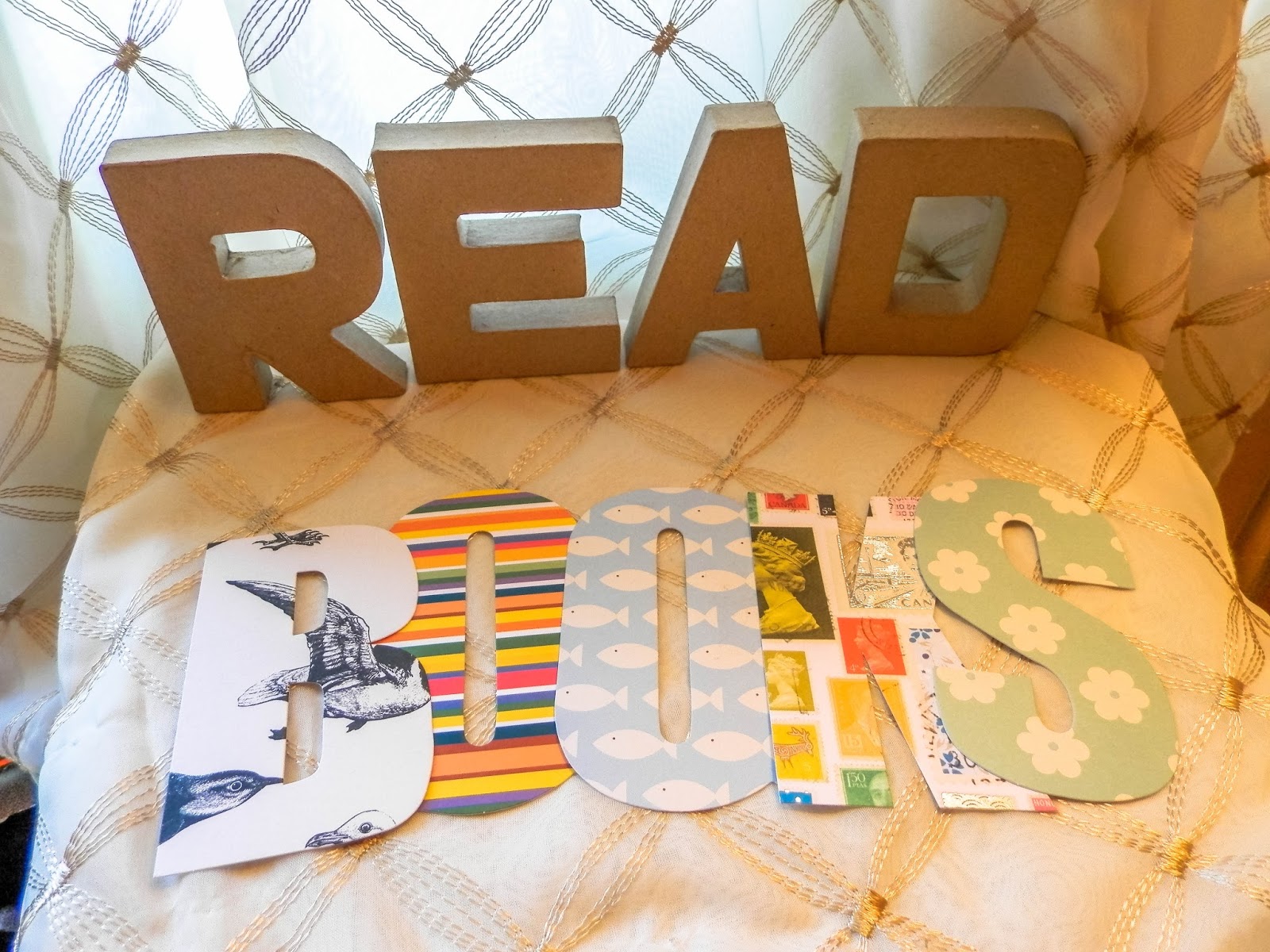 I was originally trying to buy READ for the paper letters but couldn't find an A I liked... so I bought BQQKS instead. You read that right, there were no O's so I bought Q's and hid the tail in the picture. I'll trim them later, of course. The READ letters were just 50p! I'm going to paper them with nice wrapping paper, you'll see them on the 16th too (I hope). 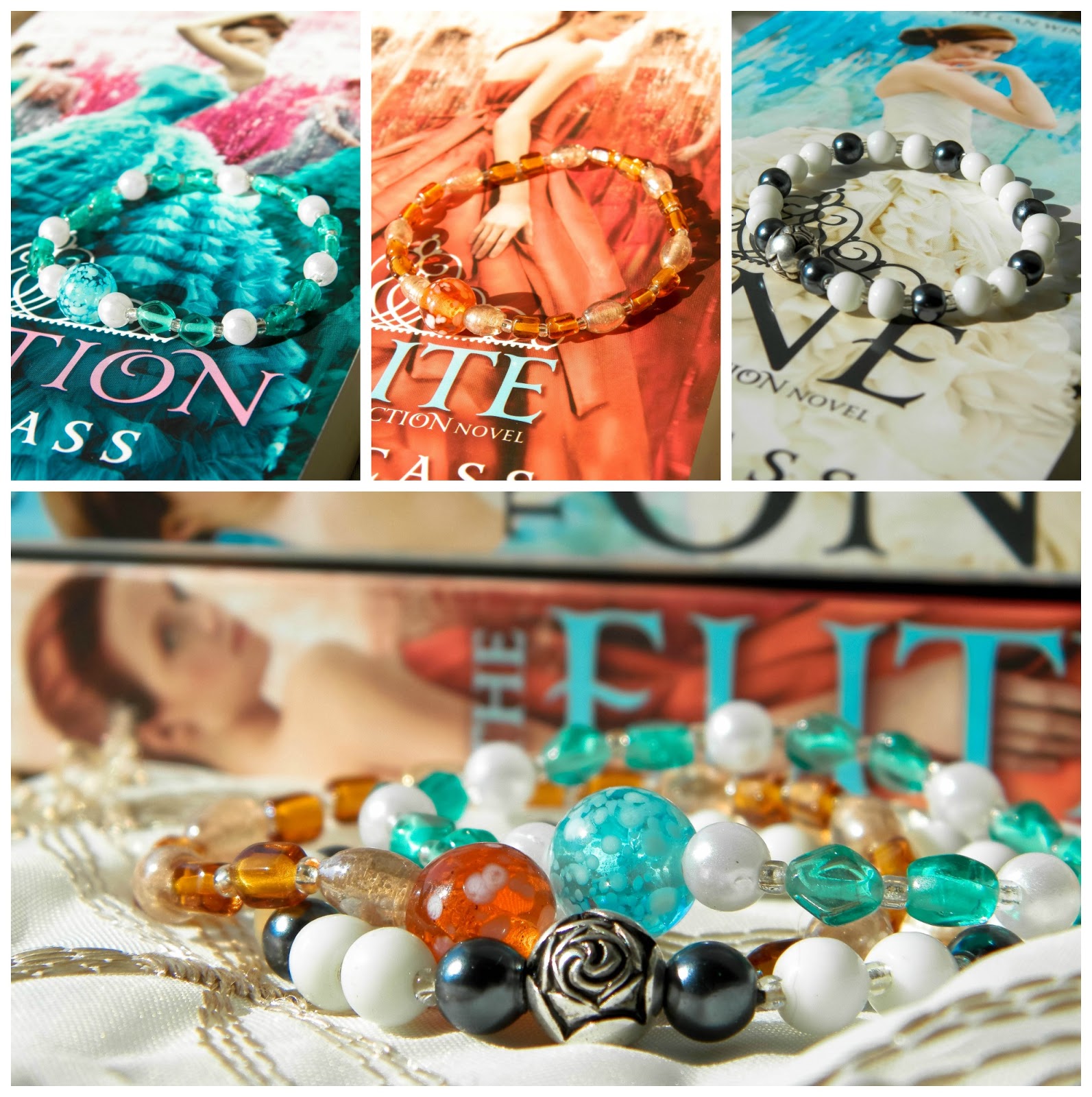 I had an idea in my head for a while, to make a bracelet for each of The Selection books. I finally found the time to hunt down the beads I wanted and made them! You can find more about them on my Tumblr post. I hope you love them because they took me AGES.

But yeah, I make bracelets.

Apparently the word 'Boy' was a theme this week!