Stuff That Happened This Week 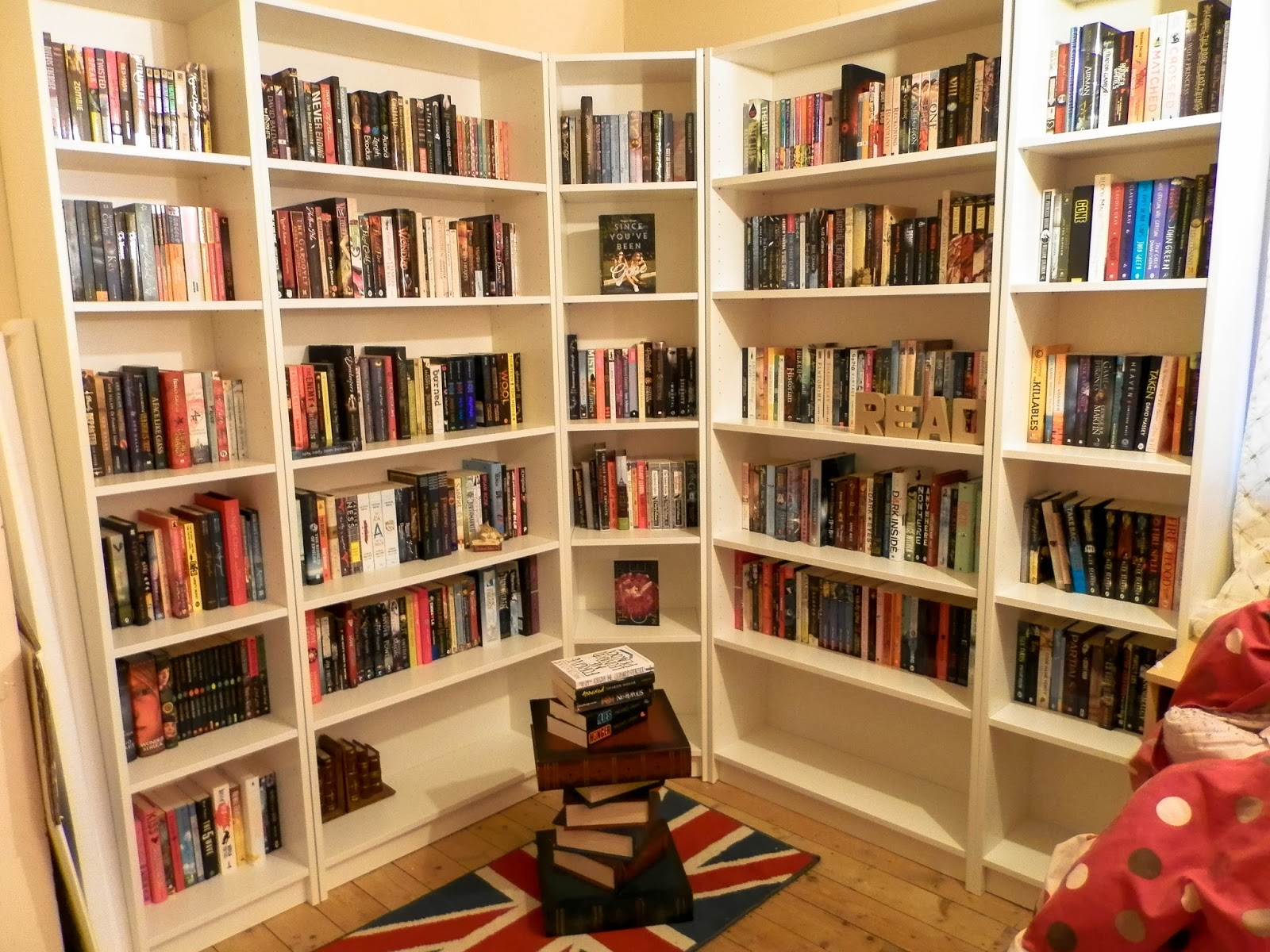 Bookshelf tour on the 16th August, I'll link to it on my STS post, on the same day. I hope you all enjoy it - I'm strangely nervous!

Apparently it was a week of sequels for me, with the only non-sequel here being Forgive Me, Leonard Peacock. I'm really happy to get Witch Breed, which is book four and the final part of the Hell's Underground series!

A note to whoever stopped by last week and assumed I'd read no physical copies - a computerised image doesn't mean I haven't read a physical copy, it just means that this is neater, okay? Good.

I re-read Masque Of The Red Death so I could finally read it's sequel. It wasn't what I remembered and a lot of the sequel actually frustrated me a lot. Two words: Love. Triangle. (Spoiler: That wasn't even resolved at the end of the book, I feel like there should be a third book.). Partials was oh-so amazing, a dystopia for the fans that are frustrated by a lack of world building and characters that have skills beyond the author's grasp. Dan Wells knew EXACTLY what he was talking about and yet all the science never went over my head. On the other hand Dreams was like wading through mud, as I commented often on Goodreads.

That's all from me this week! Next week's plans are to visit some more charity shops, get my cardboard READ letters some nice wrapping paper or tissue paper and to order more books from AbeBooks than I actually need... oh and at some point, actually pack as the storage people are picking it up next week.